Join us this summer for some of Chicagoland's hottest musical talent! Summer Concert Series is a place where you can sit back and enjoy the music. Hosted every Tuesday at 7:00 p.m. in July, you will not be disappointed with the phenomenal artists we bring in at Perry Farm and Willowhaven Park!

Don't forget to bring a chair or blanket and coolers are welcome!
$2 donation is suggested 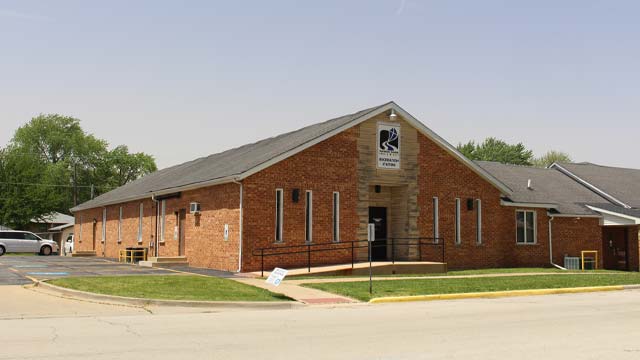 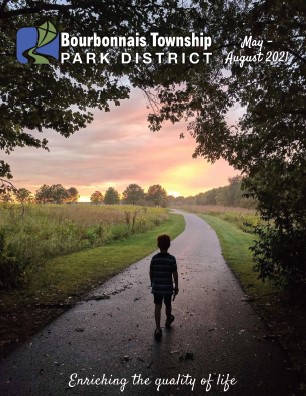